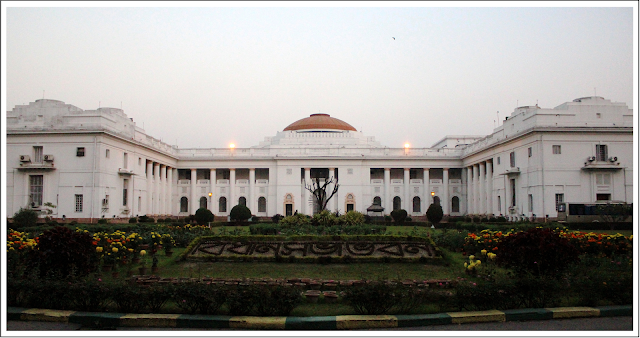 Every great City has its own icons. One or more architectural marvel/s that define/s the exclusivity of the location. Taj Mahal indicates Agra, Charminar to Hyderabad, Eiffel Tower to Paris, Colosseum to Rome and many more. Calcutta is also not an exception. Though the City is much younger in age compared to the above examples, but the City of Joy indeed has an unique character and obviously some splendid icons.

Ask any random Calcuttan about five architectures which he thinks define our City. I can bet, the answer will definitely include the following three: Victoria Memorial, Howrah Bridge and Shaheed Minar. While the former two has not yet been 100 years old, Shaheed Minar is on the verge of completing two centuries of existence. 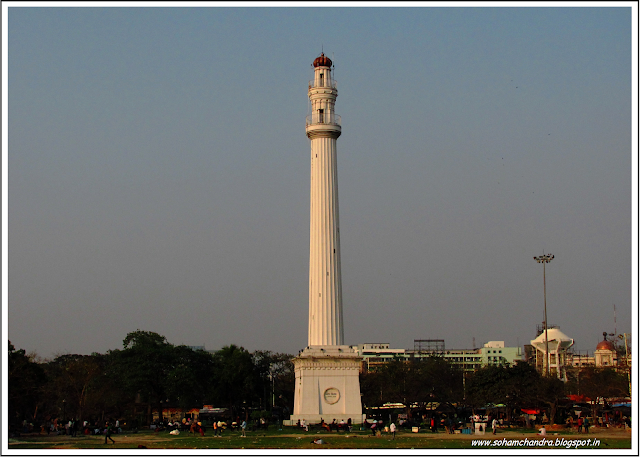 Though the catchline of my blog states 'Know the Unknown' but WANDERLUST decided to explore this widely recognised tall beauty as there are no detailed article on internet about Calcutta's very own 'Monument', except wikipedia !! (at least as on the date of article).

Kolkata International Book Fair is organized every year for a period of approximately 13 days. But if you are a book worm or atleast a book lover or in need of some academic material, then there is a book fair in Kolkata which runs throughout the year. It is in our very own 'Boipara' - College Street. The area is associated to academics for more than two centuries and consists of some finest institutions of this country. Sanskrit College is one of them. Unlike the name suggests, the college doesn't only offer Sanskrit language but provides an array of Oriental academic courses for more than 190 years now.

Many stalwart academicians were associated with this college in the past. Pandit Premchandra Tarkabagish was one such name. He was one of the greatest Sanskrit scholars of 19th century and actively contributed in Bengal Renaissance. I get to know about him while doing a story on 'Widow Remarriage' and later a meet with his descendant Mr. Biswanath Chattopadhyay, intrigued me to explore the scholar in depth.

On 2nd January, 2016, Sanskrit College turns 192 years. WANDERLUST decides to explore its centuries old legacy along with a biographical sketch of Pandit Tarkabagish. 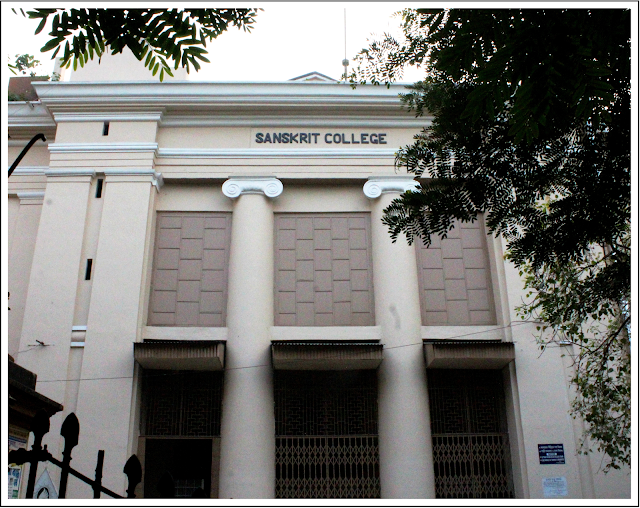