ALIPORE BOMB CASE or ALIPORE BOMB CONSPIRACY or ALIPORE BOMB TRIAL was a landmark court trial in the history of Indian Independence Movement. Involving Rishi Aurobindo and his associates, identified as the extremists by the British and defended by Deshbandhu Chittaranjan Das, the Alipore Case had a fascinating background to research about.

WANDERLUST presents before you the entire story in 3 weekly installments, starting from today. 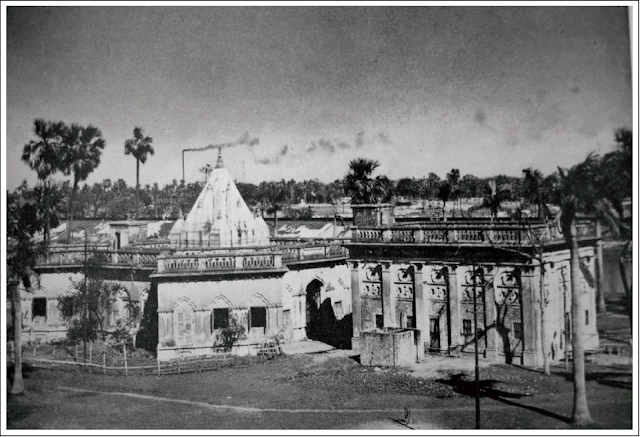 Muraripukur Garden House at Maniktala, North Calcutta (Kolkata) was a well known underground centre for revolutionaries of Bengal in the first half of 20th century. The house originally belonged to Krishnadhan Ghosh, father of Rishi Aurobindo. Sri K D Ghosh, himself being a civil surgeon graduated from UK, was convinced that English education was the best for his children. Hence, Krishnadhan took them to England in 1879 and admitted them into St. Paul's. Fourteen years later Aurobindo joined Baroda Raj Service and returned to India in 1893.

Being entirely educated in occidental education Aurobindo felt the deficiency and learned Sanskrit and other modern Indian languages. It was during the agitation against the partition of Bengal in 1905, he joined openly in the political movement. In 1906, Sri Aurobindo came to Bengal. It was the time when some members of Congress Party began to believe in non-cooperation, as a result of which the clash of moderate mindset of National Congress in general and the newly formed Nationalist feeling was certain. A strong believer of nationalist movement, Sri Aurobindo wrote that the answer to the British force had to be given with bullets.

Consequently the Muraripukur Garden House became the centre of his action. In this mission Aurobindo's principal comrades were his brother Sri Barin Ghosh and another pioneer revolutionary Sri Hemchandra Kanungo Das.

Hemchandra realised that what was needed to manufacture Bombs were technical know-how. So he went to Europe to get it. To fund the trip he even sold his house in Calcutta. Arriving in Marseille, France towards the end of 1906, he spent a few months trying to get in contact with revolutionaries or people who knew revolutionaries in Switzerland, France or England. Finally he found a backer to support him while he studied chemistry in Paris. He and his friend Pandurang Bapat was introduced to Joseph Albert, known as Libertad in July, 1907. With the help of a female anarchist, apparently Emma Goldman, they were admitted to a party headed by a mysterious Russian known as Ph.D. During the latter part of 1907, the two Indians studied history, geography, economics, socialism, communism and finally the subjects they had come to learn - explosive chemistry and revolutionary organization. Hemchandra returned from Europe with a trunk full of up-to-date technical literature, the most important item of which was a 70 page manual on bomb-making, translated from the Russian. Though initially Hemchandra Kanungo had not intended to join Aurobindo and Barin Ghosh but later he agreed to cooperate. 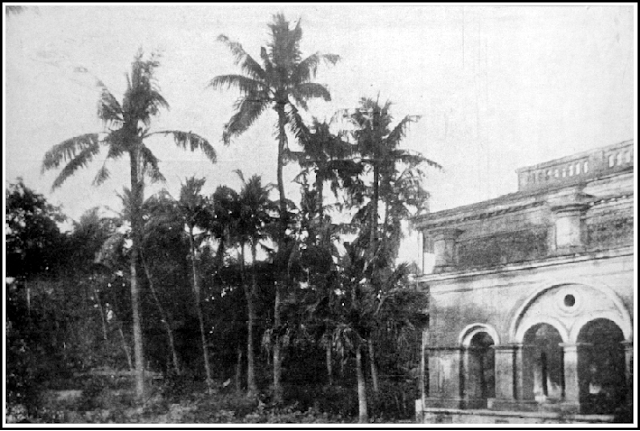 Situated in a secluded place, in the midst of a thick mango grove, the house was ideal for the group of young men led by Barin Ghosh to start the manufacture of bombs and lethal weapons. The back portion of the house was used for this purpose, while in the front rooms devotional songs were continuously sung, accompanied by harmonium as a camouflage for the benefit of the passers by.

The young men were all good students of well known colleges and were well read in German statistical war expert Clausewits' Art of War, The Life & Death of Socrates by Plato, Decline and Fall of the Roman Empire by Gibbon, History of Secret Societies etc. Along with manufacturing bombs, the youths also decided to collect arms and ammunition, specially revolvers which they gathered by hook or by crook, often stealing, looting and smuggling them from abroad.

Sir Jagadish Chandra Bose was a professor of Presidency College and the youths took the help of Sister Nivedita who pleaded with Sir Bose for the boys to be allowed to learn the bomb making formula in the college laboratory. So finally the first lot of bombs were made and a demonstration was required to see if they were successful or not.

The next part of the story will cover the Bomb Testings and Attempts to Kill Magistrate Kingsford by Khudiram Bose......

The Muraripukur Garden House at 32, Muraripukur Road was demolished in the 90's and the road was rechristened as Biplabi Barin Ghosh Sarani.